The History Of Chicken & Waffles:

Chicken and waffles are a staple in culinary traditions including “soul food” and southern cuisine. There are many different stories that claim to be the origin of chicken and waffles from LA to Georgia to Halem. Like many recipes, there have been hundreds of chefs and cities all claim credit for the original. However, the one undisputed fact about chicken and waffles is their link to African American cuisine. Whether the recipe was invented in jazz clubs in New York, or in the 1700s when the waffle iron became an American staple, what can be said is that they are delicious when made right. 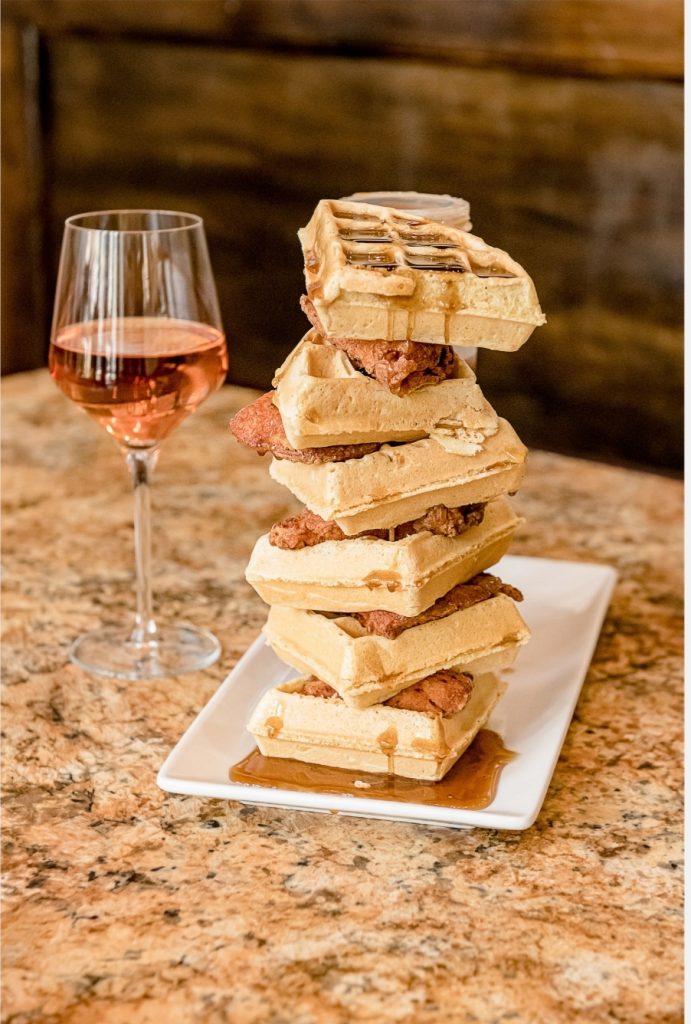 One story of the history of chicken & waffles begins in Harlem in the 1930s. Specifically, a restaurant named the Wells Supper Club is listed as the origin of the recipe. Chicken and waffles were on the menu at this Harlem restaurant back during the jazz era of music. The story always goes that the dish was designed to be served between dinner and breakfast in the early hours when musicians were likely finished with their sets. A Harlem native even brought the recipe to L.A. when he moved out to the west coast and began the trend of fried chicken and waffle dishes on the Pacific Coast.

Chicken & Waffles In The South

Fried chicken and waffles are often talked about as “southern food”. And while many southerners are happy to claim the recipe as their own, others are not so sure. According to a recent NPR article, many southerners refuse to accept that the dish came from their home. While there are few stories of restaurants and bars serving the dish to Jazz bands in New Orleans in the early hours of the morning, they are hard to corroborate. Fried chicken is definitely a southern staple with every restaurant having its own style and recipe. But there is not much evidence that mixing fried chicken with waffles actually started in any southern restaurants.

Some historians actually place the invention of chicken and waffles as far back as the 1700s, although on a technicality. In the Pennsylvania territory, there were many dishes that involved chicken and hot cakes or similar grains. However, the combo of fried chicken and waffles specifically is hard to track down. While it may have been true that there were many common breakfast dishes that mixed poultry with different types of grains, there is no evidence for chicken and waffles as we know them. Notably, waffles were introduced into the American diet in the 1700s when the waffle iron became popularized, but that doesn’t prove that the dish has roots in Pennsylvania.

The Best Chicken & Waffles In Boston 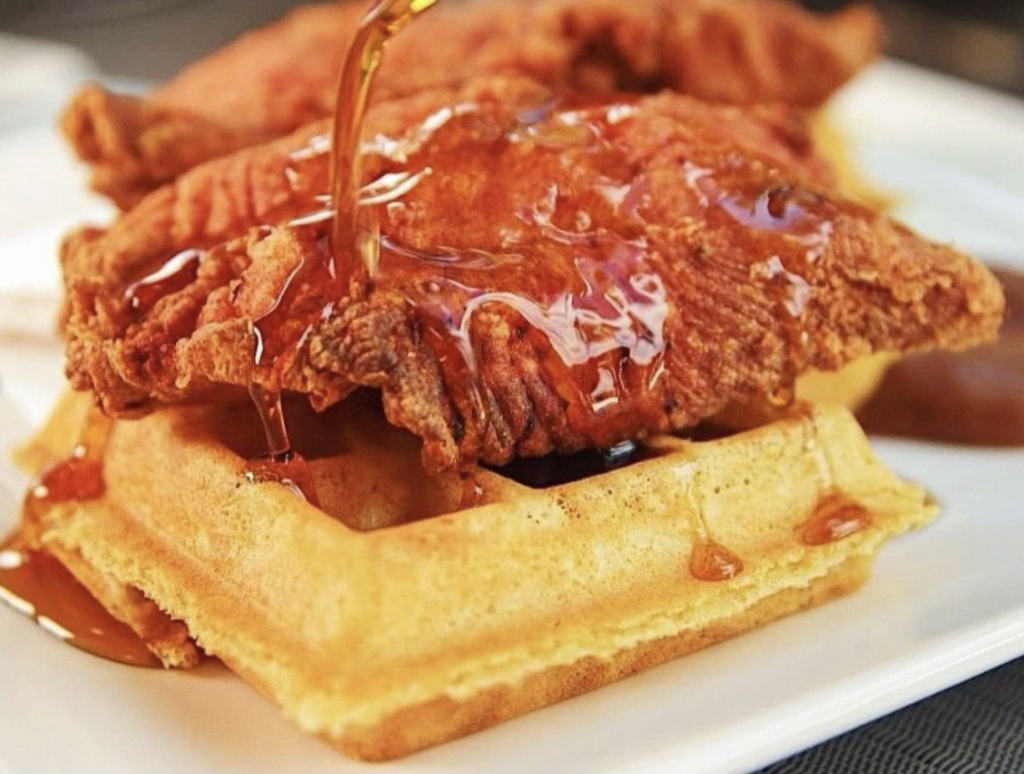